By: Rose Nowak and Wade Fagen-Ulmschneider
First Activated On: December 3, 2019

The “reddit uiuc-bot”, u/uiuc-bot, is designed to serve the r/uiuc community – one of the largest college-based reddit communities – with commonly used shorthand and other helpful tasks.

The first ability the u/uiuc-bot provides is fetching information on classes offered here at Illinois. The r/uiuc-bot will be called by post substrings that match any of the following formats:

Additionally, the bot now replies to messages sent to it in the same format! (Added via PR from John Lay.)

The source code for the bot is an open-source project hosted on github @illinois: 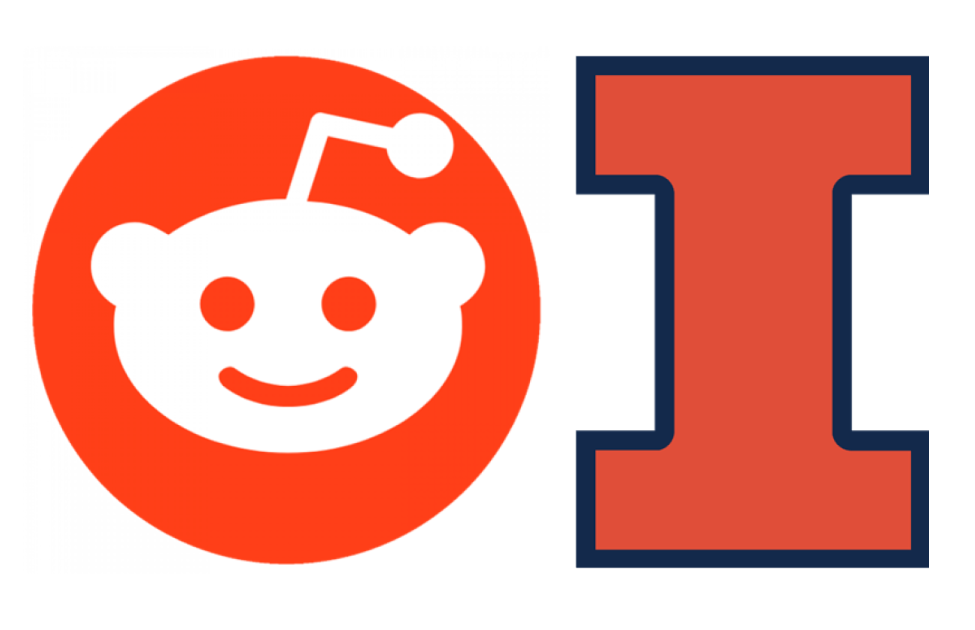