The data you are currently viewing was collected from the observation site .

This project was supported by the Campus Honor’s Program Summer Research Award, awarded to Katy Miles to support undergraduate research at The University of Illinois. 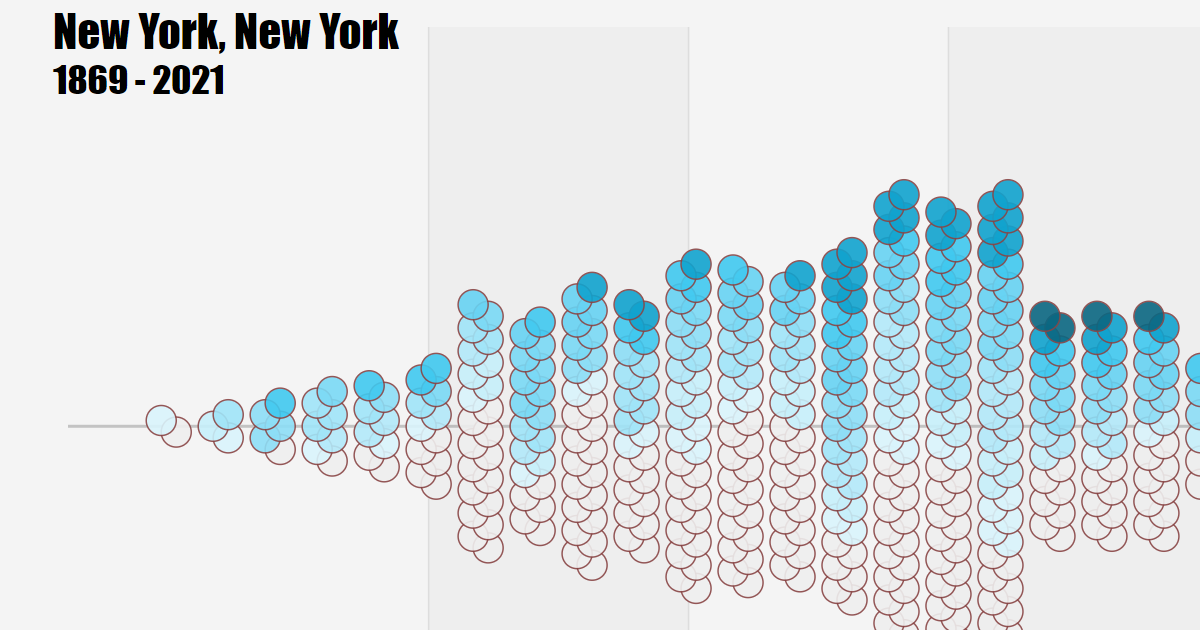